Our experience at Shriner's 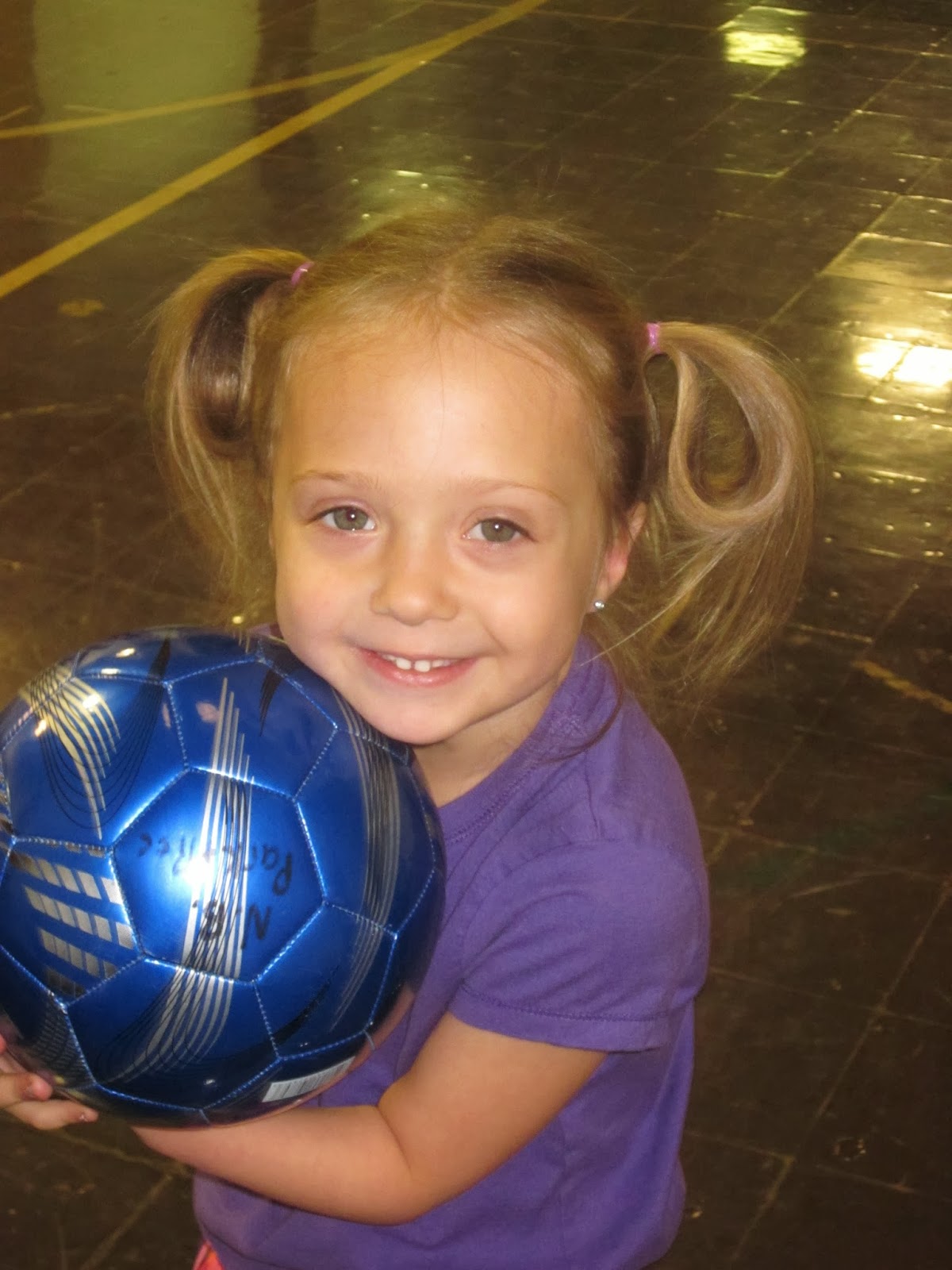 We had our first appointment at Shriner's in Chicago on December 20th. I was super emotional prior to our visit and had a hard time blogging because every time I sat down in the days before our appointment to blog , I would cry. I've said it before and I'll say it again, I can be an emotional person, especially when it comes to something that involves my children. I felt like we were going to Shriner's to modify Bella and in our eyes, she's already perfect. I'm thankful for the Lucky Fin Project and the many other resources in the limb difference community. After talking with some of the other parents and the limb different adults, they put it in a different light. They said not to think about modifying her to make her different or better but to think of it as giving her a tool to make her life easier if she chose a prosthetic.
Shriner's was amazing! I think they fed all of their employees happy shots before they started their shift. Everyone was smiling, happily greeted us and thanked us for chosing Shriner's for Bella's care. Their attitudes were incredible. I'm a tiny bit jealous that they were thrilled about their jobs. I love my job but don't we all have those days? Not one single person was having one of "those" days. People were warm and welcoming and took their time with us. We didn't feel rushed at all. 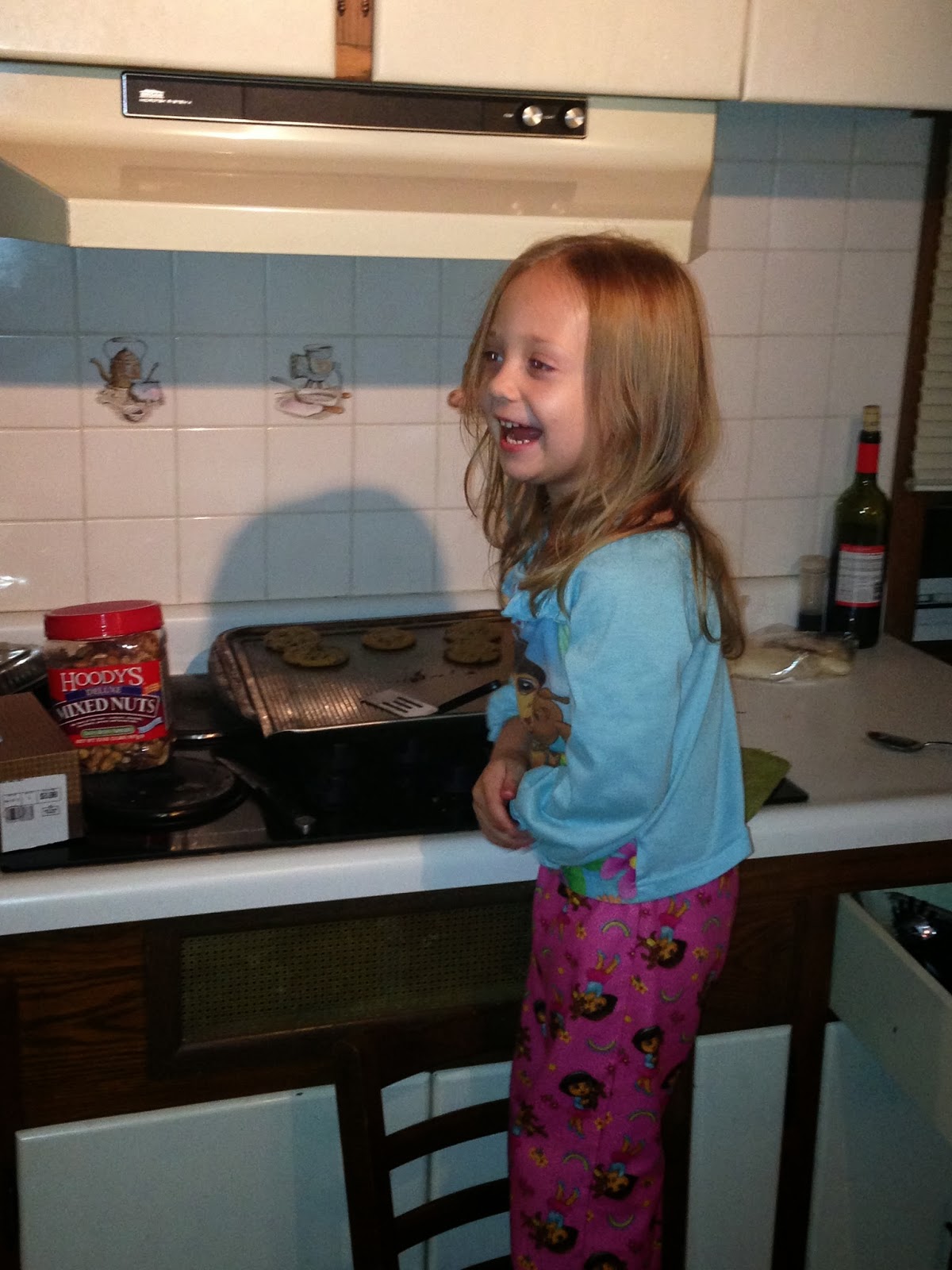 (Because I love this picture of her excitement!)

We checked in at the front desk, went over insurance information at another desk, then went into our room. Bella was given 2 little stuffed animals and they were so sweet to her, kneeling and getting on her level to talk with her. We then met with the doctor about prosthetic options, his nurse, a resident and a representative from a prosthetic company sat in on the appointment with us. The doctor showed us about 10-15 different hand/arm options. We saw a passive arm, which is an arm that just looks like an arm and hand and does nothing functional. It's meant for cosmetic purposes. We saw a arm that has a hook at the end (Bella calls this a "snapping hand", it looks much like Gary Wetzel's) that has a strap that goes around the shoulders like a harness and can open and close with moving your shoulder in certain directions. A myoelectric arm which has electrodes that would connect to Bella's forearm and by moving her forearm, the hand would open and close. We saw various types of sports hands, one for gymnastics and one for biking or kayaking. We also saw multiple styles that were somewhere in the middle. I must admit that the advancements in lower limb prosthetics is much better than that for upper limbs, in my personal opinion.
The doctor asked Bella "Do you want one of these?"
She said "No, I don't want one of those."
"Do you want one of these for Christmas?" He asked.
"No, I want a baby doll for Christmas."
"Well if you could have a baby doll and one of these, do you want one then?"
"Um, No. I don't NEED one of them." 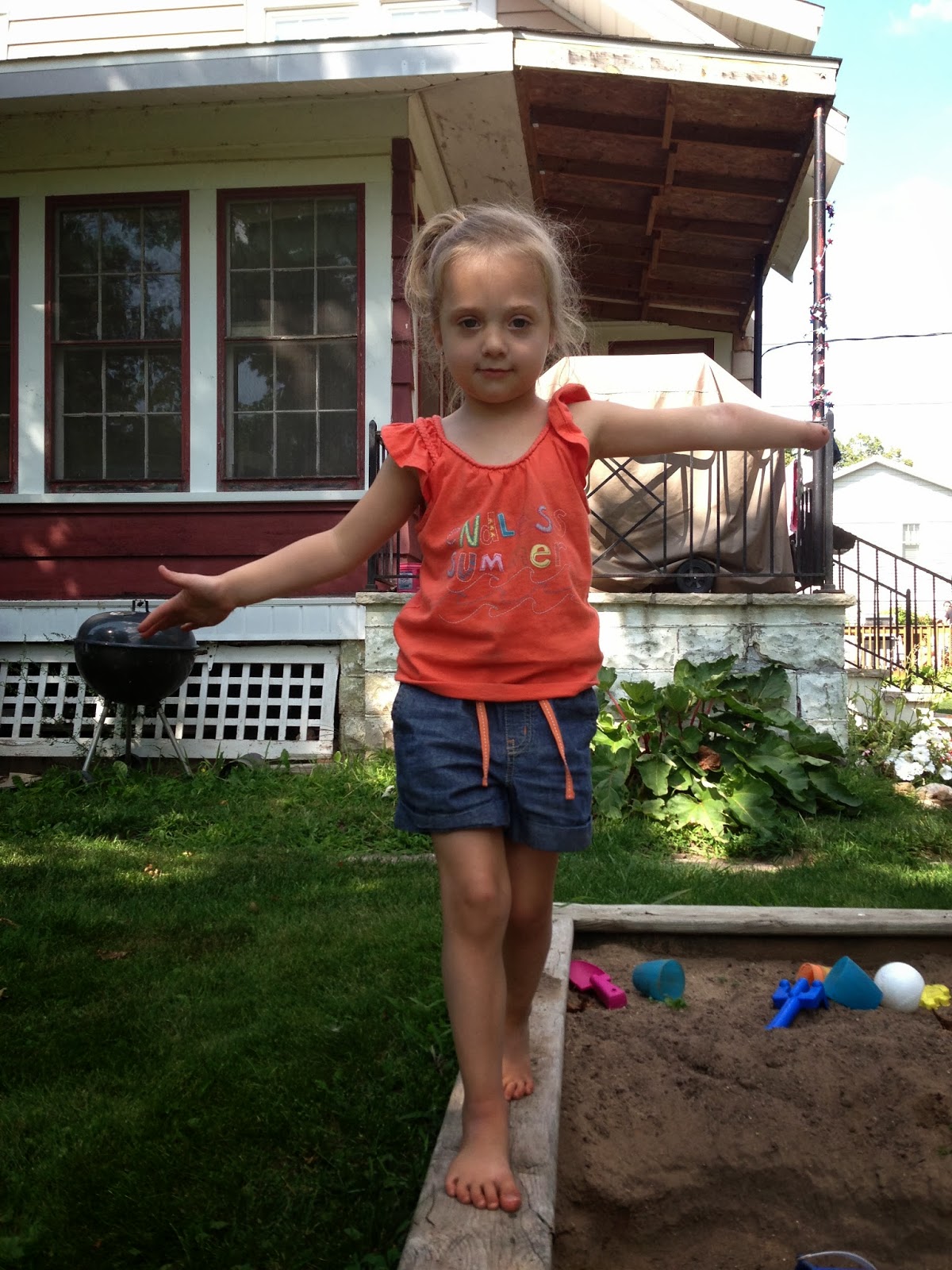 (Concentration at it's finest)

You are SO right my sweet girl, you don't need one. You are absolutely perfect just the way you were born! We wouldn't change you for the world. However, if there ever came a point in Bella's life where she felt like she needed or wanted one, we would be on board 100%. Part of being a parent in my eyes is knowing when to step up and intervene and when to back down and let things be. I'm a firm believer that what is right for one child, may not be right for another child. There is no right or wrong way to handle a child with a limb difference. As far as Bella and her limb difference, we are doing the very best we can. We are learning as we go. We make a decision and we go with it.
Some have said that we should have started her with a prosthetic from the get go. I've also been told that we shouldn't let our 4 1/2 year old make such "big" decisions. We did not agree. We wanted her to be strong and confident without it. We wanted her to learn to do things without it and not feel like she needed to hide her hand. My fear was what if it broke and she was without it and then didn't know how to do something without it. As for her making "big" decisions at 4 1/2, she's a strong, opinionated, smart, confident little girl. This "big" decision is something that would impact her life in a HUGE way, make no bones about it. She would have to relearn how to do nearly everything she already does without one. She feels good about the way she is and we want to continue to support her.
The physician at Shriner's said that there is no right or wrong way to handle limb differences. He said there's children that have used a prosthetic from 6 months old and then stopped using it as a teenager and never looked back. Then there's other people that have never used them in their life until they hit adulthood. He said there's people that also use them only for certain tasks, like biking or hockey. Like I said, I'm not saying those who start early are wrong. They are making the best decision for their child, so that's the right decision for them. Basically what I'm getting it, is go with your gut, follow your heart, do the very best you can in the situation that you are given and feel confident in that decision. I know we do.
Ultimately, it was a productive visit. She saw options, we saw options. We gained insight on how to modify her tricycle so she can steer it easier. We gained insight into what kinds of things are available if she needed or wanted something. We also got into the Shriner's system, which is important. It means that should she change her mind or need something in regards to her limb difference in the next 18 years, they will treat her.
That's big people, real big!
at January 28, 2014 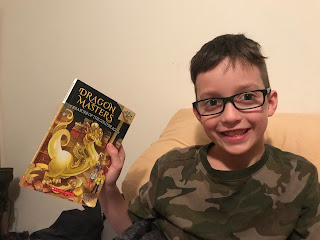